Female stereotypes in household appliances advertising and their social role in Spain: the perpetuation of a no-longer-existing female condition 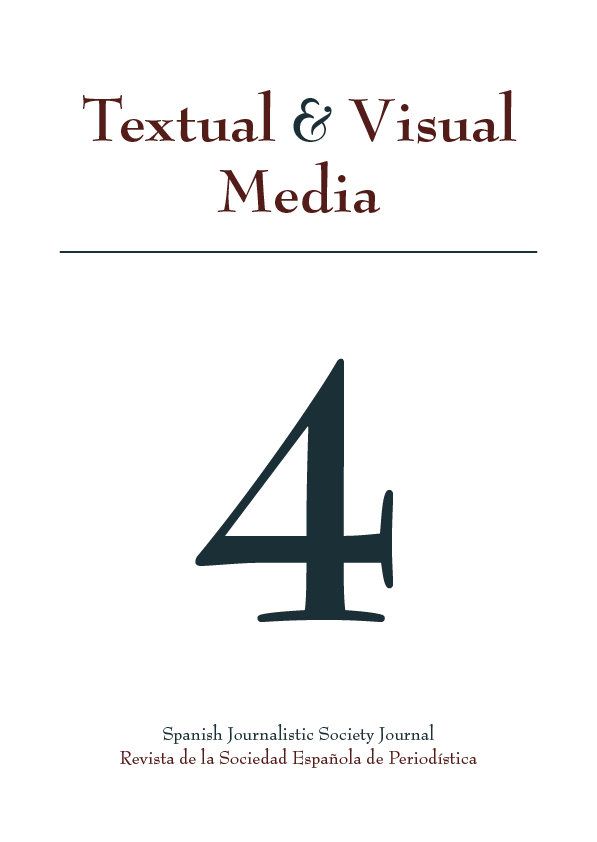 Recently, the issue of mass media, advertising and their influence on the building of our culture and social values has been broadly debated by both academics, from a sociological standpoint, and public entities aimed at regulating media content-especially television. The following paper contains the results of a qualitative approach on the matter, based on the effect of household appliances commercials in constructing female identity of Spanish women today. Conclusions were drawn based on a juxtaposition of social background and advertising content between the 60’s and the past decade, and, most importantly, on how Spanish women of today perceive the evolution of female imagery depicted in advertising from these two periods. The aim is to demonstrate how much advertising mirrors society and how far it reinforces paradigms no longer existing, through the use of semiotics and symbology which are not always clear to the target audience, who fails to realize such influence of this medium.